The Panther System is the result of our collaboration with 26 Times World Champion George Digweed MBE (Panther X6) and World Champion Max Michel (our latest introduction the Panther X7). We engineered the first generation of this frame system back in 2001 and launched the design into the market in 2002. The design directive from George was quite simple, “create a pair of glasses that is like not wearing a pair of glasses.” Since it’s introduction the Panther System has become the industry standard for the professional competitive clay shooter and in 2013 we engineered the Panther X System for the Competitive Archer. In 2015 we have launched the Panther X7 platform using an optical correct high wrap mask. All Panther systems use our proprietary PILLA VX lens science developed by ZEISS

The 69MWN is a specialty lens using ChromaShift to accelerate pieces of the visual spectrum to boost the target registration while killing what is seen as a “soft edge” in low light – This technology incorporates elements of “Max” and “Neutralization” to produce a uniquely serious visual acuity, enhancing both orange and pink targets 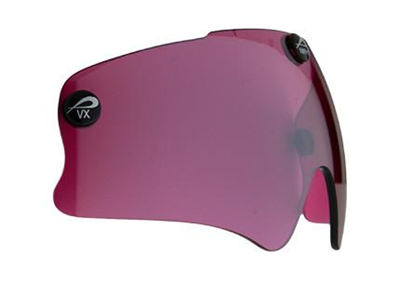 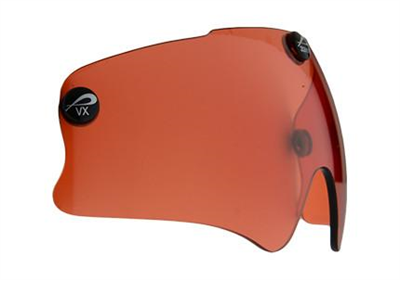 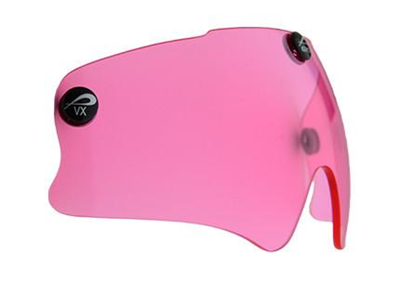